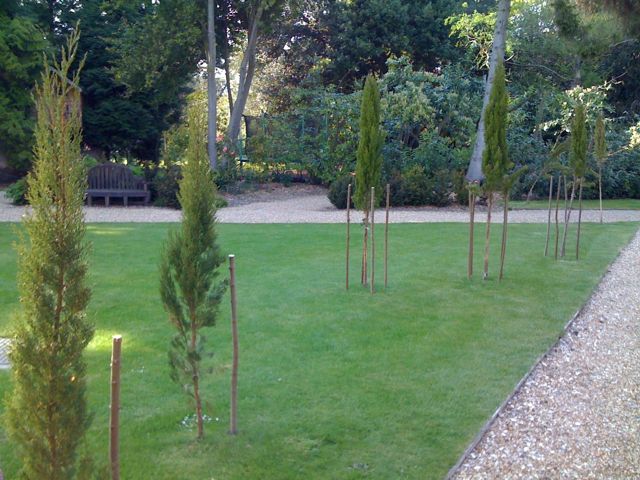 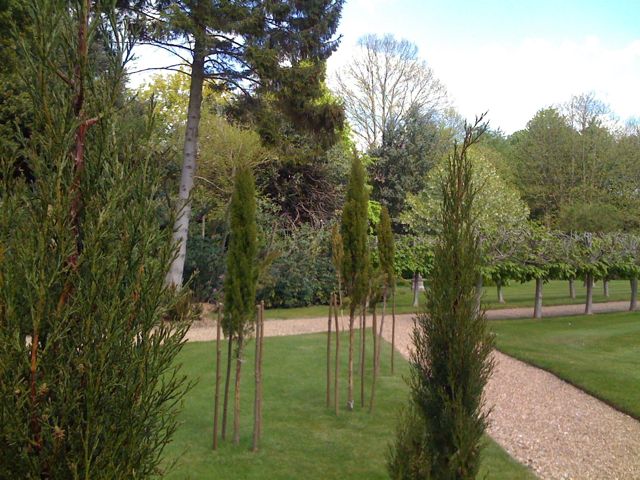 Joshy working on his football pitch