A letter to the community

I recently heard Chichester’s A27 dilemma likened to the current Brexit chaos. While there are similarities there is one substantial difference.

With Brexit no one really knows what we can or can’t have in our negotiations with the EU.

On the other hand with the A27 at Chichester the Highways Authority have been consistently clear, telling us for over 15 years Chichester can have the congestion resolved by upgrading the existing A27 Chichester Bypass.

Much consternation and now disappointment has come from the suggestion that alternatively Chichester can have a northern bypass. The source of this alternative suggestion is merely an individual with a cause. Much like Brexit, a promise or claim made but not found in any reality.

So whereas Brexit is full of uncertainty Chichester’s A27 does actually have a very real and certain solution. A set of options within budget that admittedly need community refinement to work fully for all, but which are affordable and deliverable.

These options were put to the community in 2004 and again, refined, in 2016. Someone in that time has been claiming Chichester can have a different more expensive and destructive option north of the city but those who will be paying for the work and building it have given us a clear and consistent message – they have looked at that option and it is neither affordable nor workable.

despite claims by campaigners that a northern bypass around Chichester would simply follow existing roads and do little environmental damage the video above shows the exact route of their proposed road through ancient parkland, productive farmland, important habitats and wildlife networks of the Upper Coastal Plain. 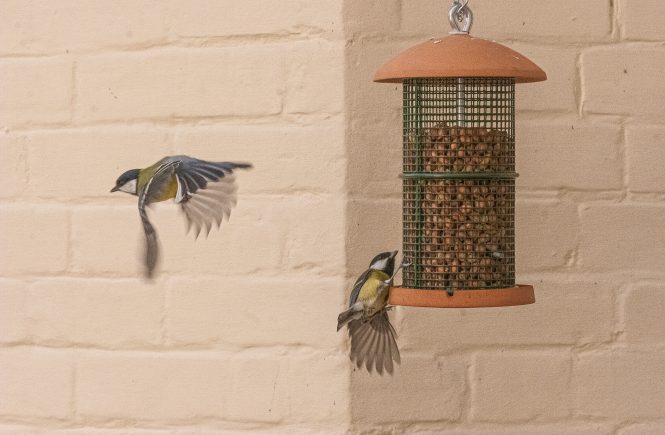 Dawn Chorus at Sennicotts during lock down