Getting ready for our NGS garden opening

Monday 19 June, Tuesday 20 June, Wednesday 21 June (9.30am – 4pm) we will be open for the National Gardens Scheme. Admission will be £4.00, children free. Coffee and home-made teas in the walled garden.

Consider the birds of the air…

Home doesn’t get better than this. 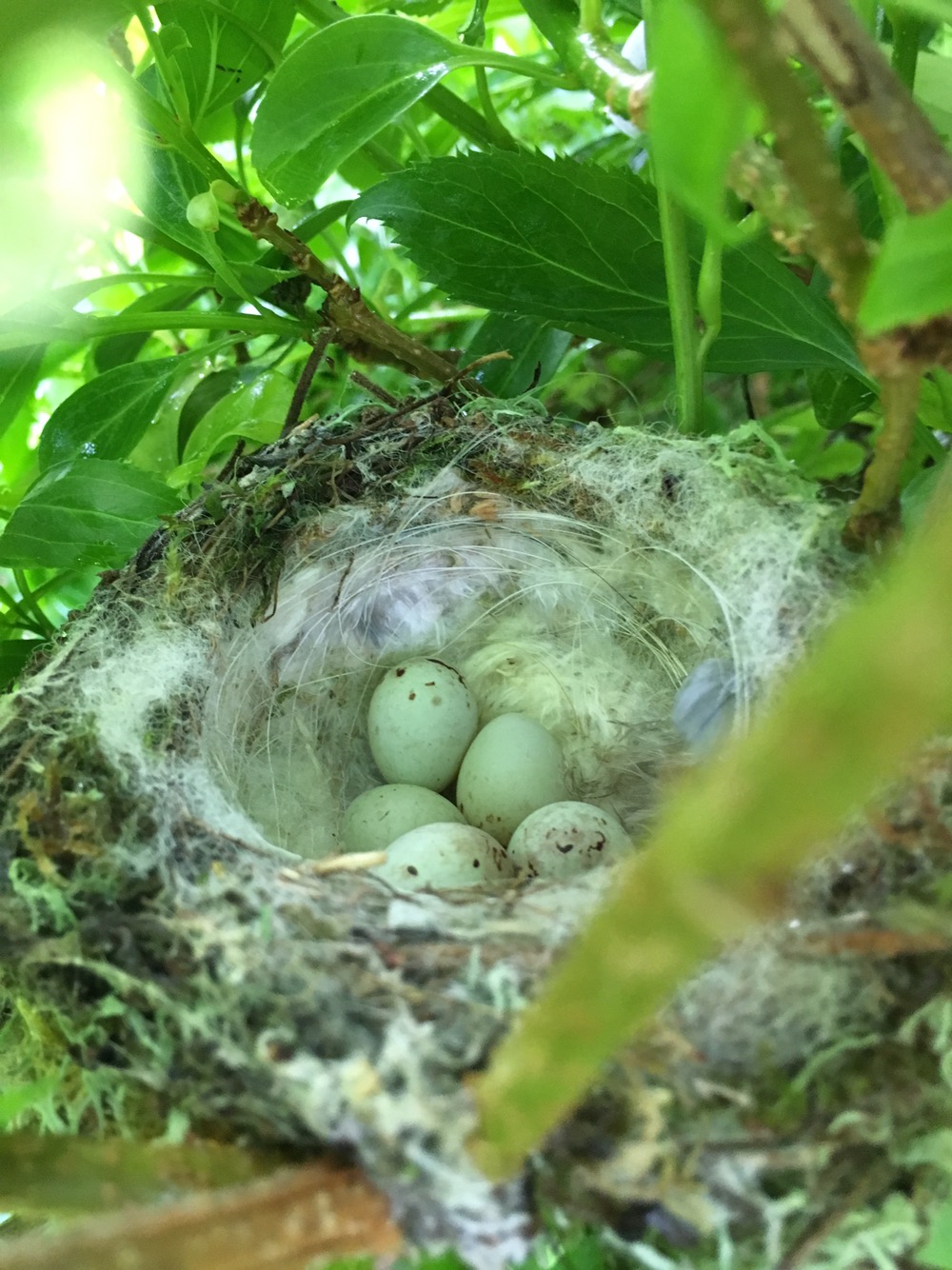 Beautiful crisp morning today and we found the perfect job to get stuck into: a manure run.

Four trailer loads getting on for a ton each, loaded and unloaded by hand ensured no one got cold.

We debated the relative benefits of one man and his tele handler vs three men and their forks. The three men won by virtue of the exercise, fresh air, community, tidiness and lower environmental impact.

Thank you Suzi Baldwin and Hollywater Hens for our 8 new friends:

After a wet start to our three days garden opening today the sun is shining. Remember everyone welcome and ALL proceeds go directly to charity.

Getting ready for the Sennicotts NGS Garden Opening

You will need sound to appreciate this video.

Sennicotts Gardens will be open Monday 20th, Tuesday 21st and Wednesday 22nd June 2016 from 9am to 4pm. All proceeds go to charity. Entry £4 for adults. We are on top of the watering!

Never fails to make me happy

This is a difficult one to explain but without fail seeing or hearing our Guinea Fowl lifts my spirits.

There is something unique about the Guinea Fowl. They are totally free and yet they know us, trust us and return every night after a day’s foraging. They go where they please. They are not the brightest of birds but they always stick together, never abandoning their own. They can stand up to the fox or an over enthusiastic dog, escaping to the trees only if their raucous message isn’t getting through.

I caught a glimpse of them this morning…

If grapes help to make a party is it possible that a party can be used to make grapes?

By no means do we know everything about every plant in the garden at Sennicotts.

But some things we do know. For instance we know that the vine on the terrace does not produce grapes. We know this because it has never before produced grapes in the decades it has grown in its current location. We know it because we have been told it is an ornamental vine – not a producing vine.

So you can imagine the puzzled wonder that came over us when the leaves fell off the vine this Autumn. There, hanging outside the window were large bunches of dark grapes.

The first line of enquiry was what magic ingredient had the gardening team added to make such a thing happen? Answer, nothing different. Pruning and feeding unchanged.

We know 2014 had been an excellent growing season from other fruit and veg in the garden but in the past good growing seasons had not resulted in fruit. We went through the options: had we cut back trees allowing new light? – nothing new this year. Could it be the age of the vine? Is it finally old enough to bear fruit? – we don’t know of a vine taking this long to fruit.

So what was different this year? Our attention turned to June. The terrace was covered in a marquee for a weekend as part of our birthday celebrations. Could this have made the vine fruit?

If it was an element of the party that could be recreated (without having to throw a party every year) the cause would be fascinating to know. The intervention in the growing conditions was only for a very short time period. Could we recreate a timely intervention in future years?

Perhaps the only thing we do know is that they taste delicious and this vine is definitely not just an ornamental vine.