Having thought the crows had stolen all the eggs from the Duck’s nest it was a fantastic surprise to find a week later four little ducklings running around under the Yew trees.

They are doing very well and their mother is very protective and rightly proud.

Activities and stalls include:

Dogs will be allowed in the park and must be kept on leads at all times.

We heard the Nightingale 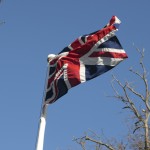 Thank you for all you have given out and the example you have set over the years.

(who share a little link in that your mother spent some of her childhood here).

Within the last month the Chichester Observer has carried two front page stories reporting on two serious accidents on the B2178. The first involved a serious injury and the second involved serious injuries and a fatality.

Since arriving in 2004 we have seen many accidents on this road. Everyone who uses the road regularly knows how dangerous it can be. Local residents have made constant representations to West Sussex Highways.

Yet the only response is there have not been enough fatalities to move the issue up the priority list. Once at the top of this list speed restriction measures etc will be considered.

To be fair some action was taken about a year ago – they took away the anti-skid red surface across the Hunters Race and Salthill Road junctions. Apparently this was a safety measure.

The real concern is the number of near misses that take place on a weekly basis. People overtaking cars turning right, cars pulling out in front of other cars, and emergency braking maneuvers are all part of every day life on this junction.

A simple bit of observation is all the Highways team need to adopt to make a judgement on how to prevent this road rising to the top of the fatalities list. Better still they could run the gauntlet in their own cars a few times.

No rain to speak of for a month – or was that two?

Now, today listening to the pitter, patter outside feels weirdly refreshing. It makes you want to go and paddle.

Probably best to ask Laura and Cameron, but sincerity and love in bucket loads made for an incredible day. Well done guys and God Bless. 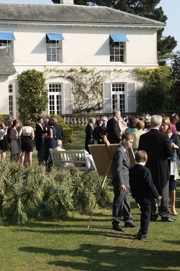 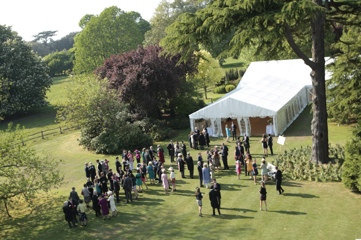 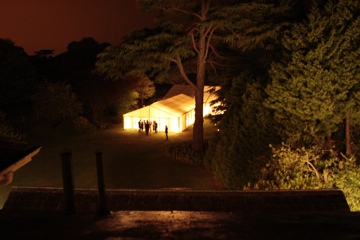 Don’t try this at home

Every year I look at the daffodils, once they have gone over, and think we must be able to do better than we are. The flattened mess seems to hang around for ever.

So what do you do when you have a wedding reception when the daffodils are at their worst? 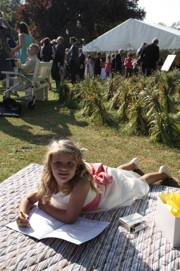 But after nearly four hours I’m not sure I can recommend it. We’ll have one more go next year, tying them before they collapse, and see if it is any easier then. 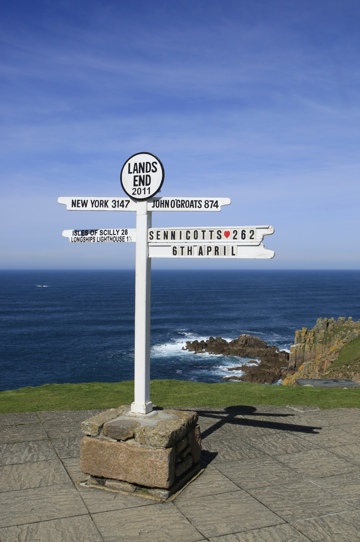 “We are a developed nation, yet when we have snowfall, it all falls apart.” Someone quoted by the BBC in response to the roads being blocked by the snow and cold temperatures.

Why do some people appear so threatened by our civilised life being disprupted by the elements and yet for others it makes them feel alive?

Surely being defeated by the elements reminds us we are only human and not gods.

So why then do we often feel far more alive knowing our humanity and often so lifeless playing god?